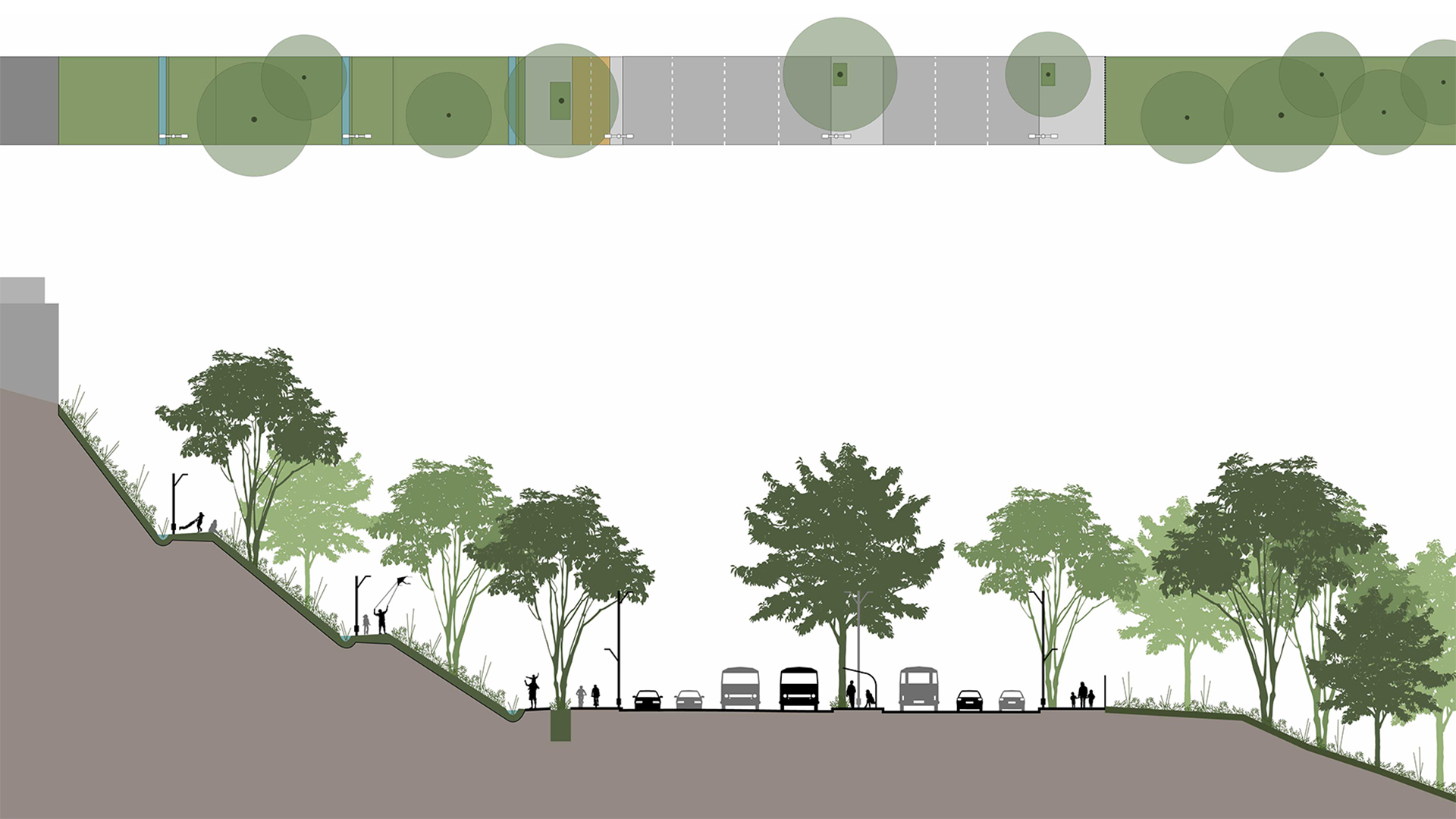 The research Jardim Ângela’s Crossing Path, developed by the Cidade em Movimento Institute (IVM-Brasil), had as its main objective promoting small-scale urban mobility projects in compromised contexts, with the premise of solving small fractures of the physical space, involving the social and identity aspects of the contemplated communities.
In this work, which later became part of the foundations of an architecture, urbanism and landscaping contest, our team developed the environment and landscape area of the public notice. Its intention was to encourage participants to look at the environmental theme and to lead reflecting on current situations and possible interventions within the project as a whole.
Starting from the Ecosystemic Urbanism as a referential concept, it was pointed tools for the analysis and diagnosis more focused on the landscape bias; not only of the crossing paths, but also of their immediate surroundings.
Subsequently, guidelines and criteria from the environmental point of view were commented and marked, and the topics to be considered in the preparation of the proposals were mentioned. This was realized with the perspective, since the beginning, of the interpretation of the elements in the current landscape and how any change within it should harmonize the urban intervention with its territory, in this context considered dense and consolidated. 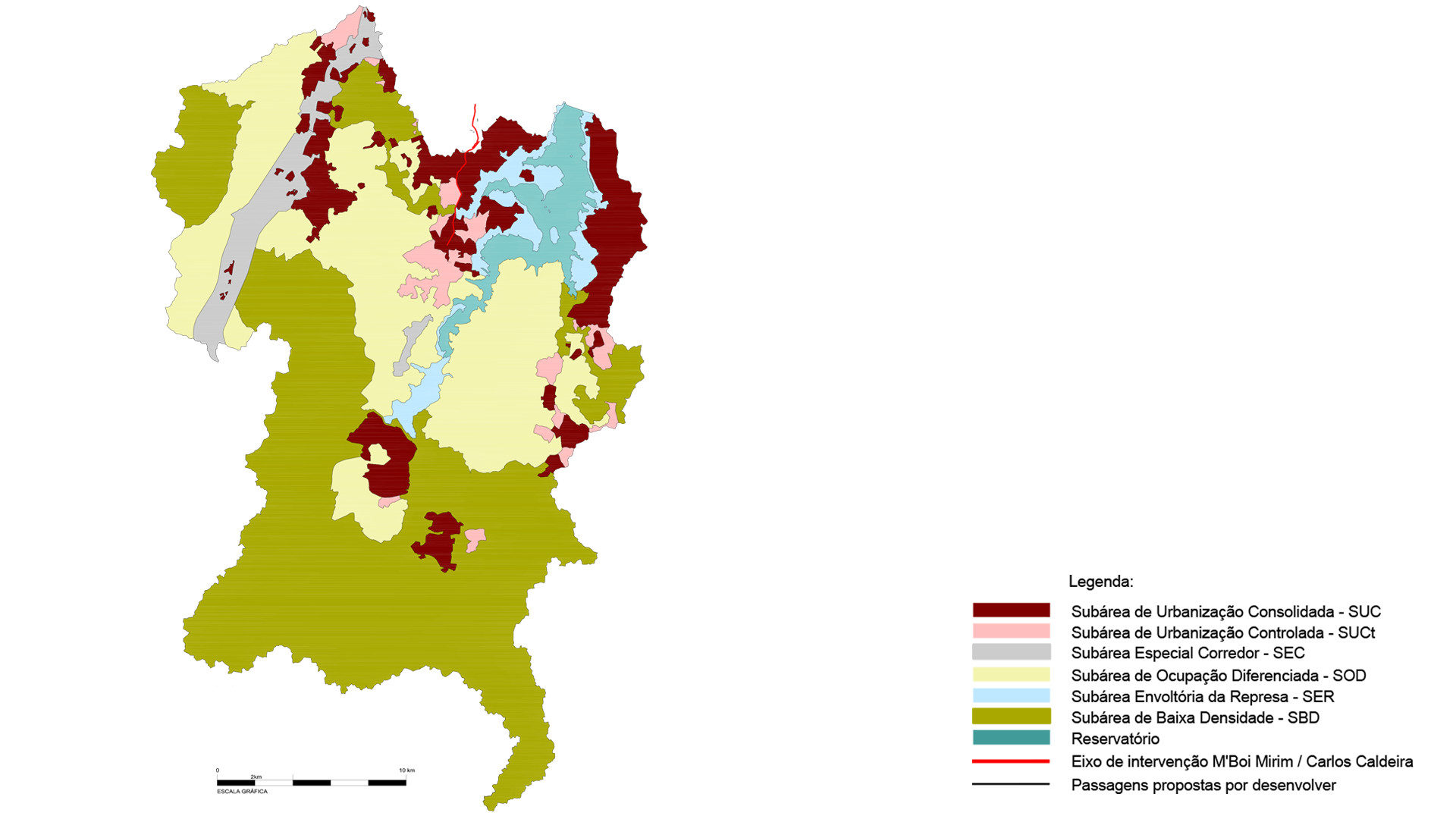 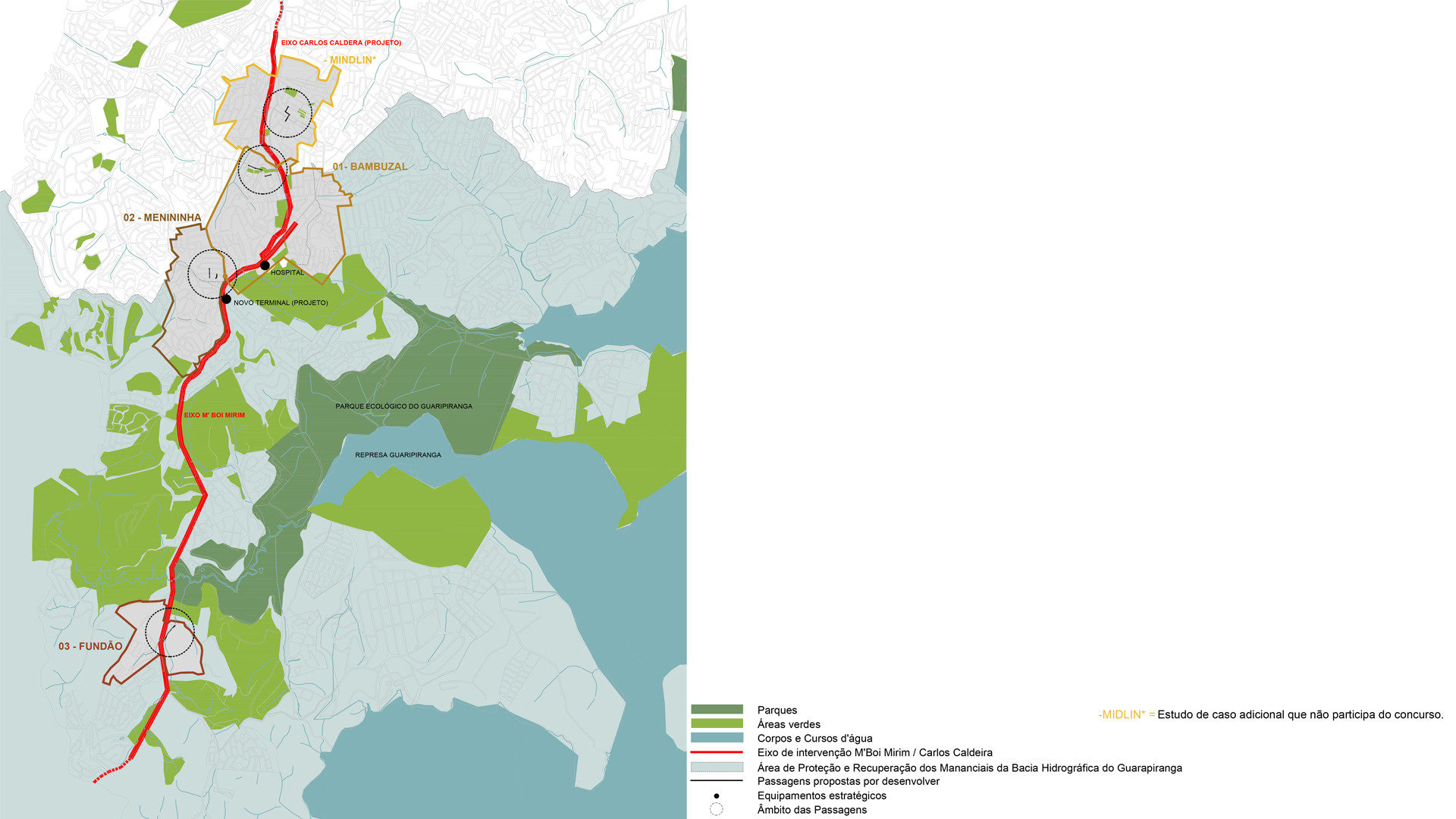 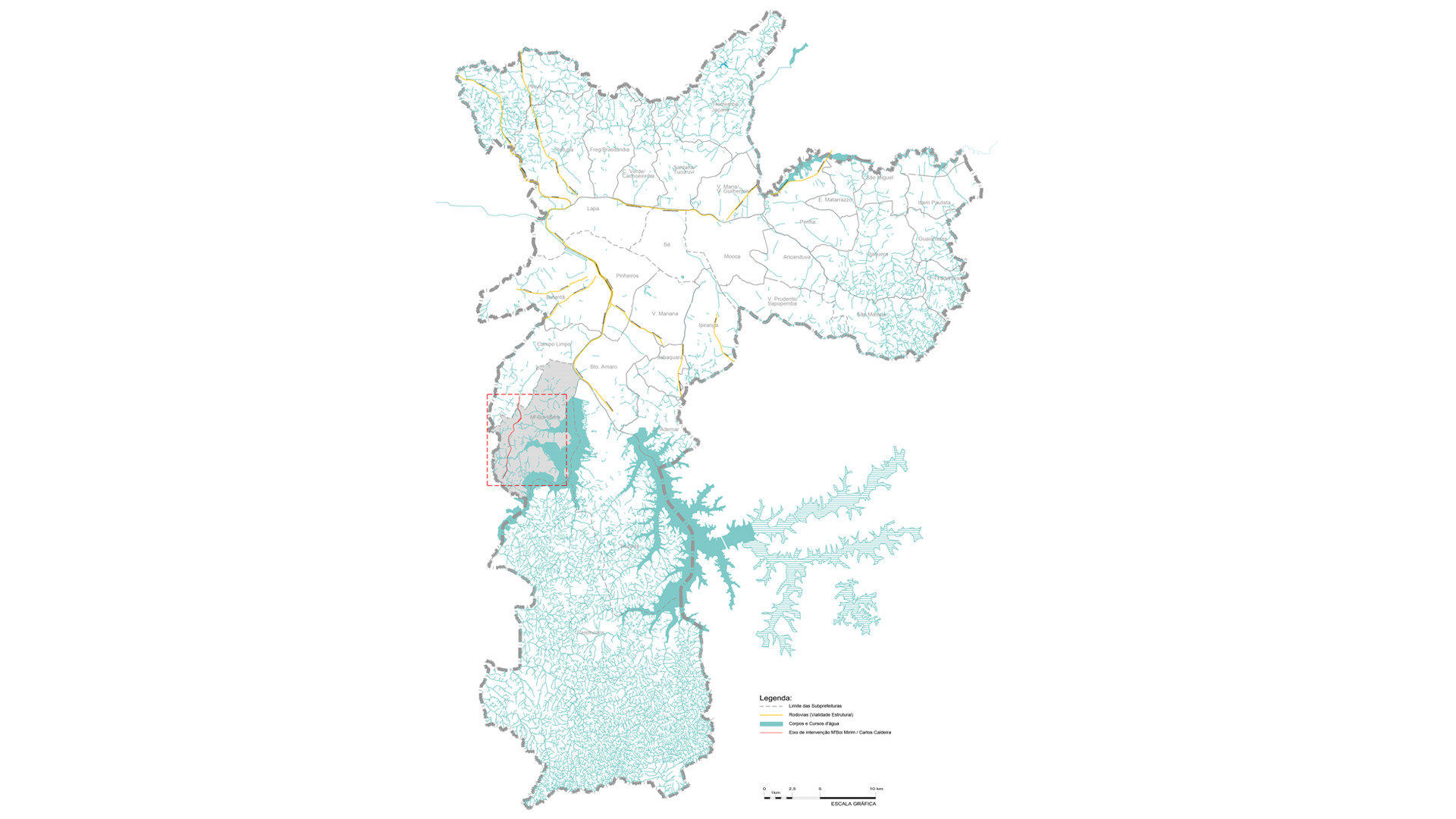 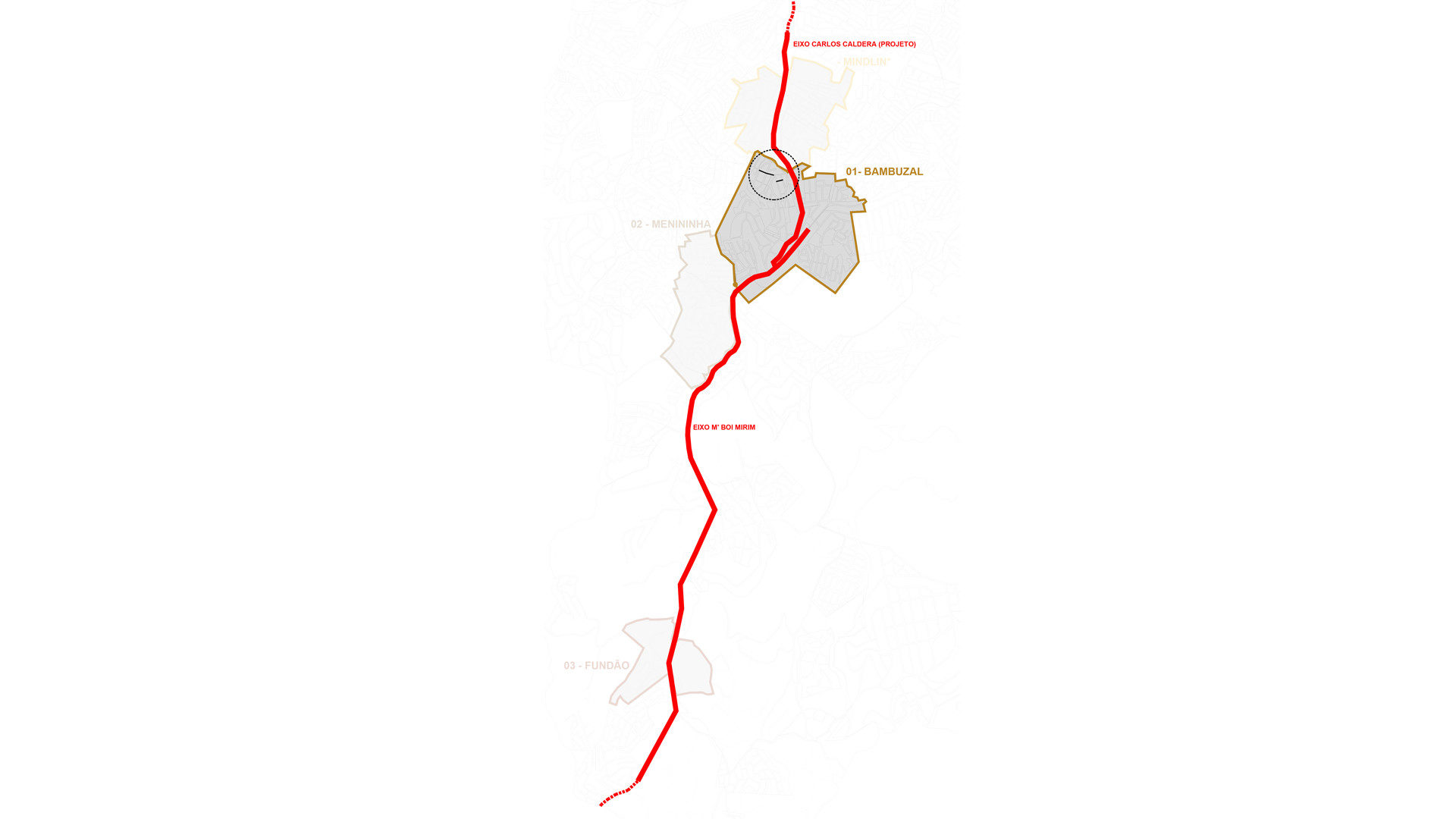 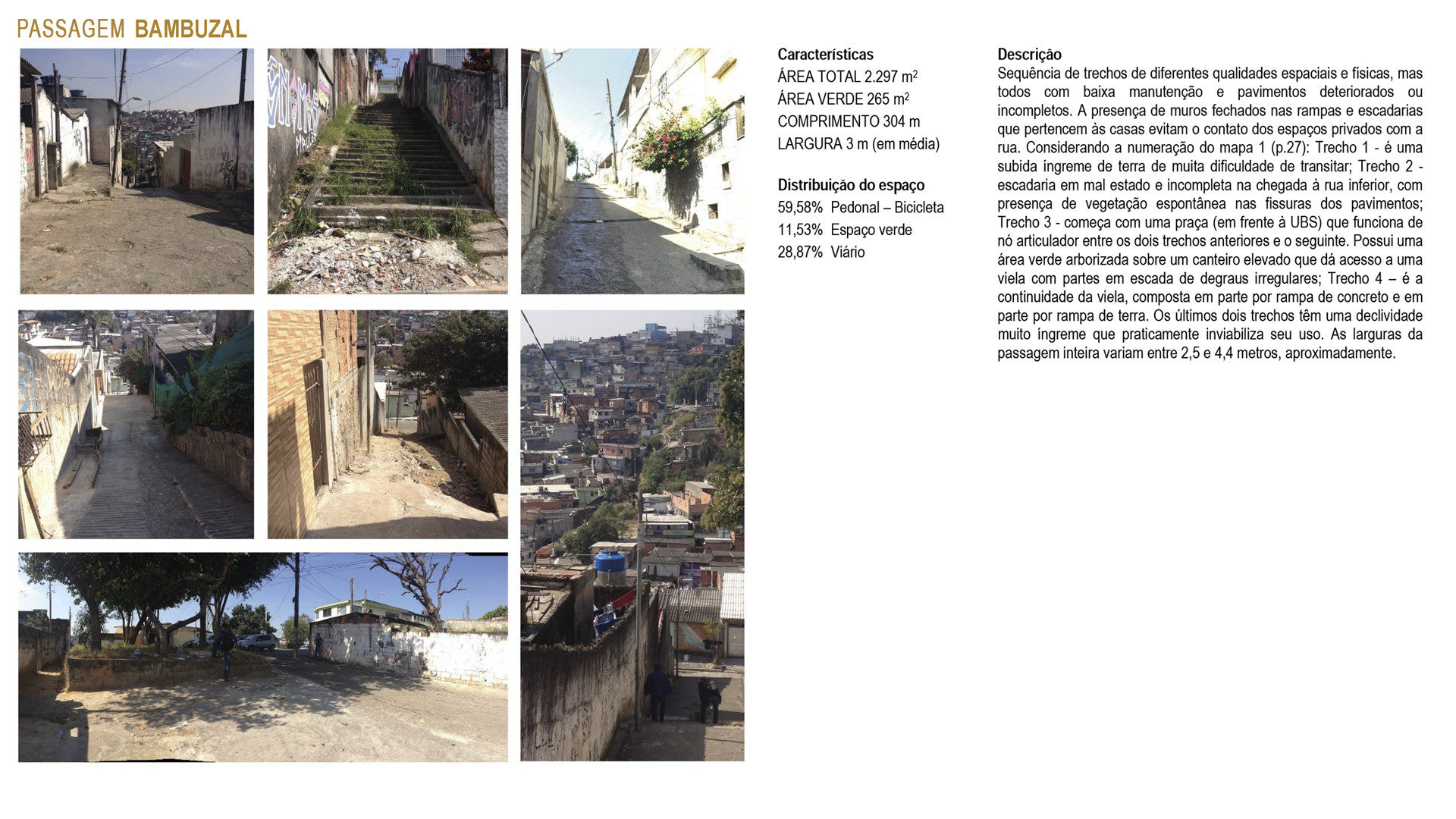 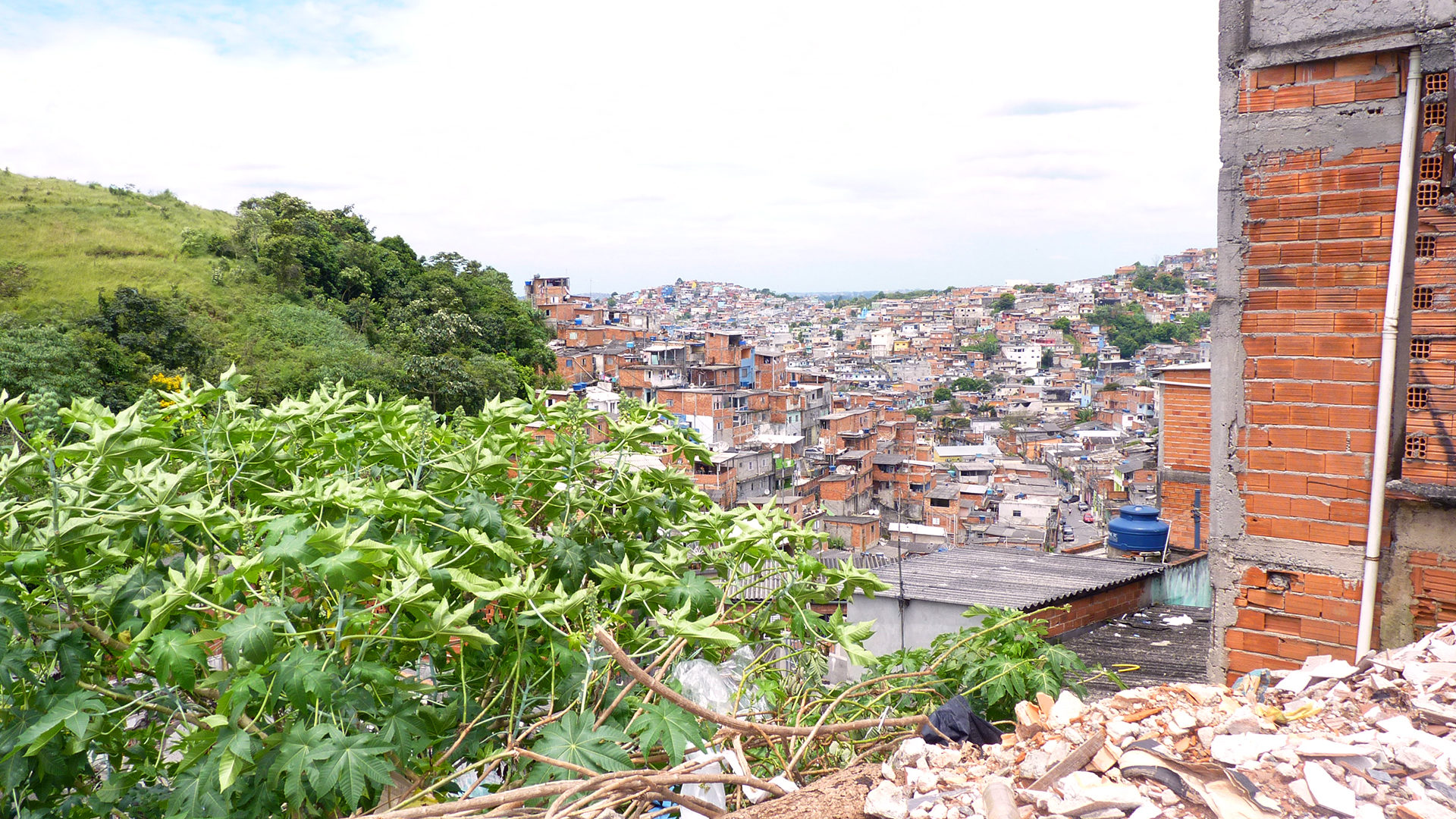 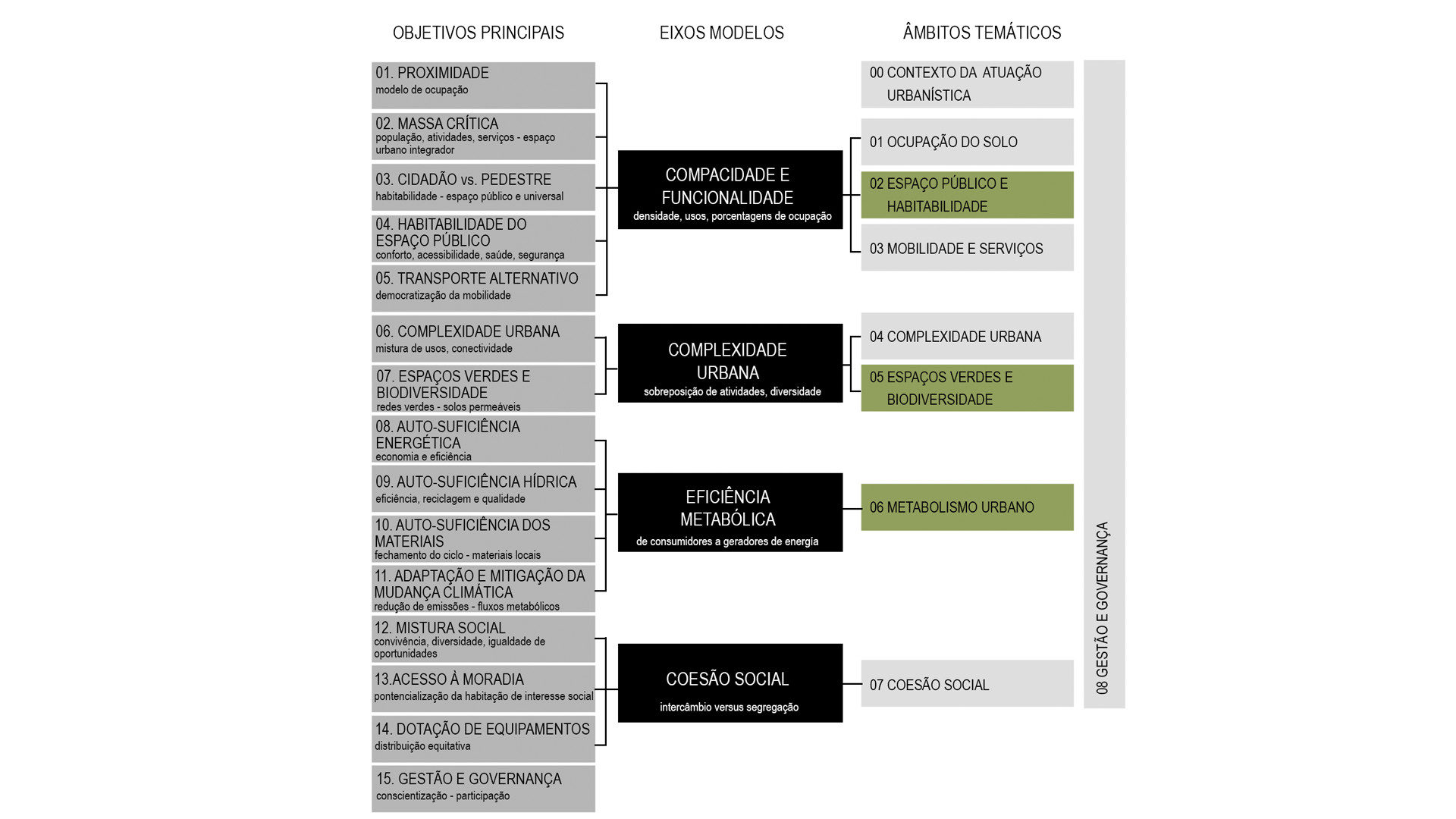 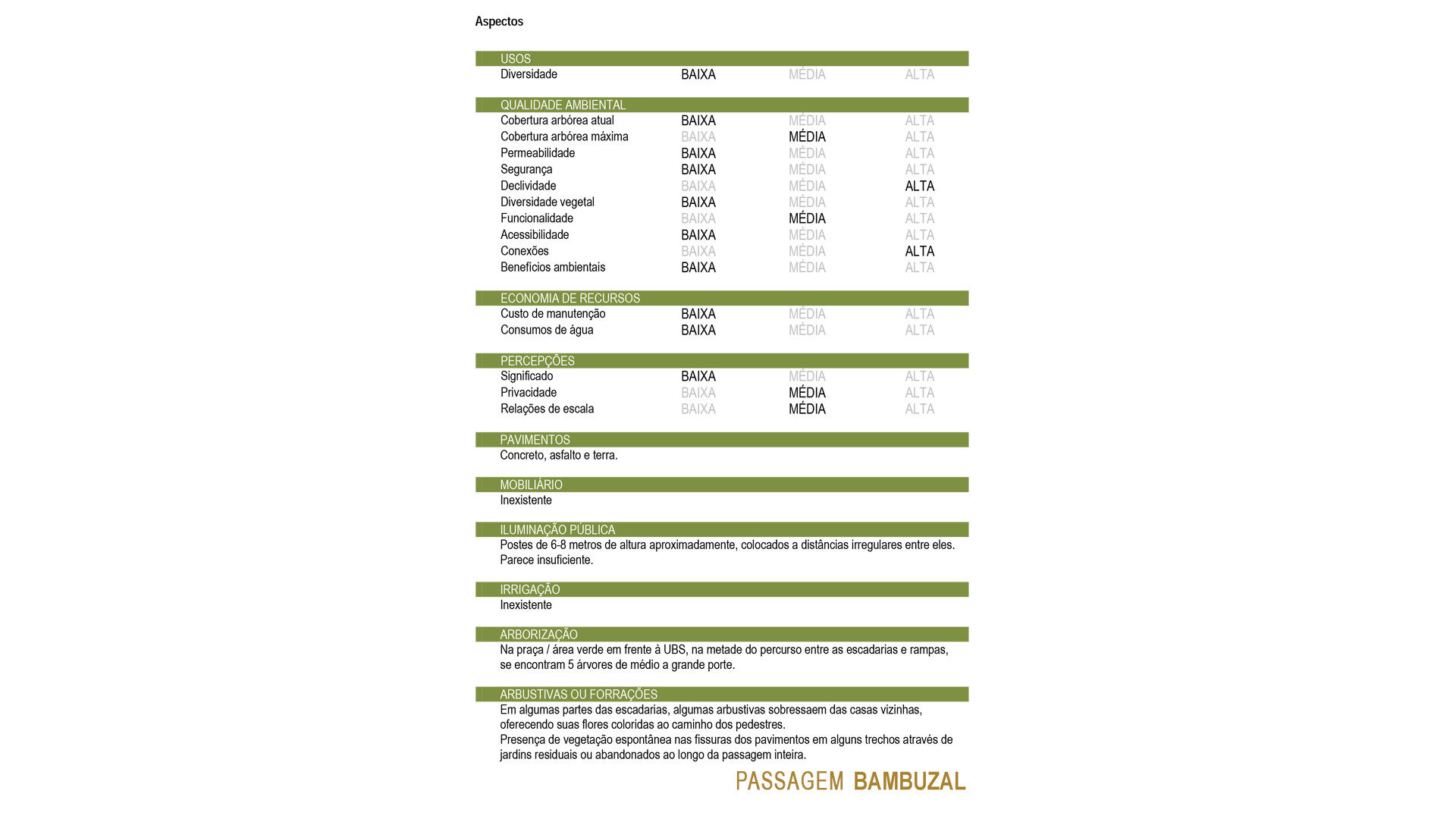 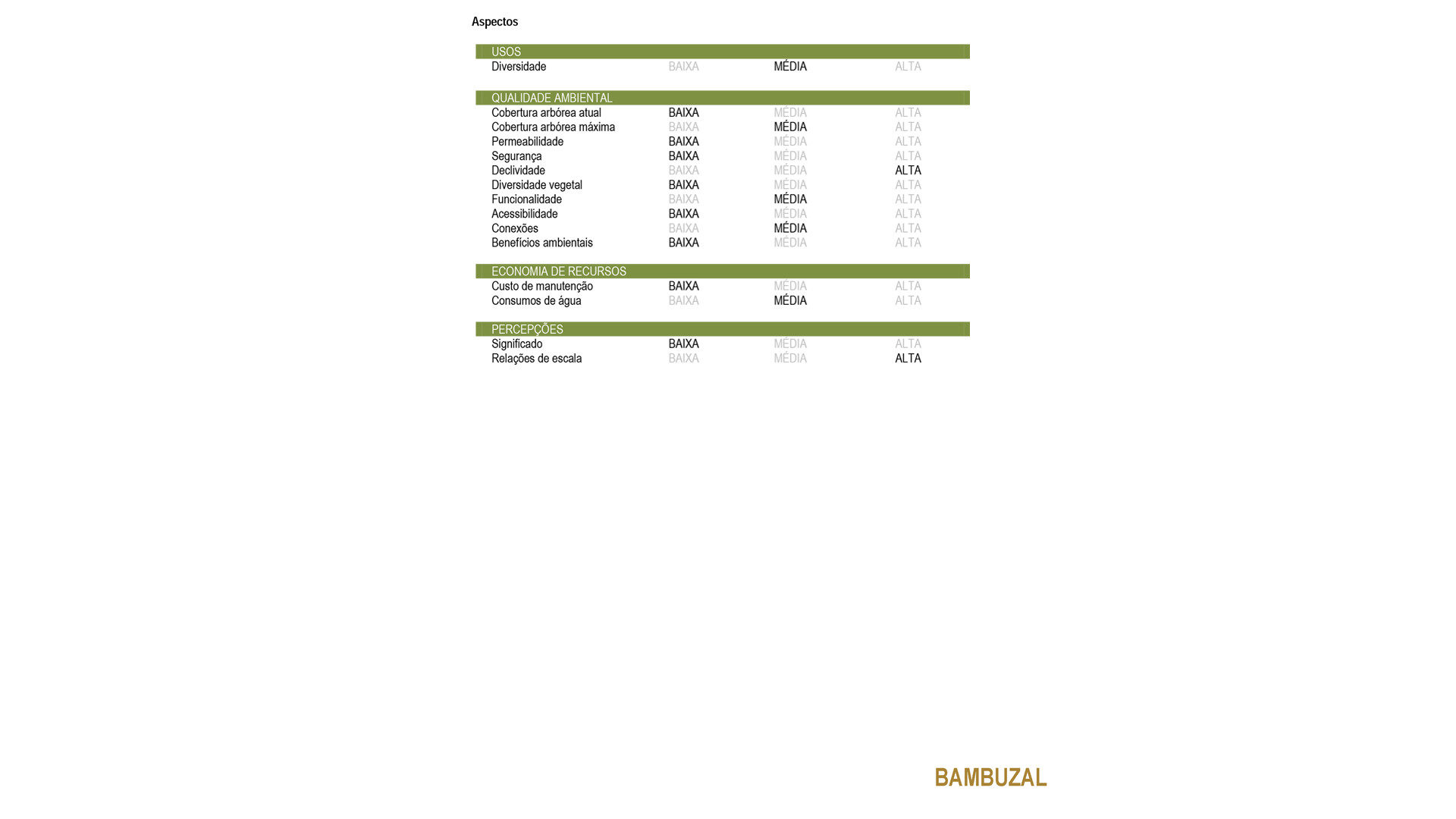 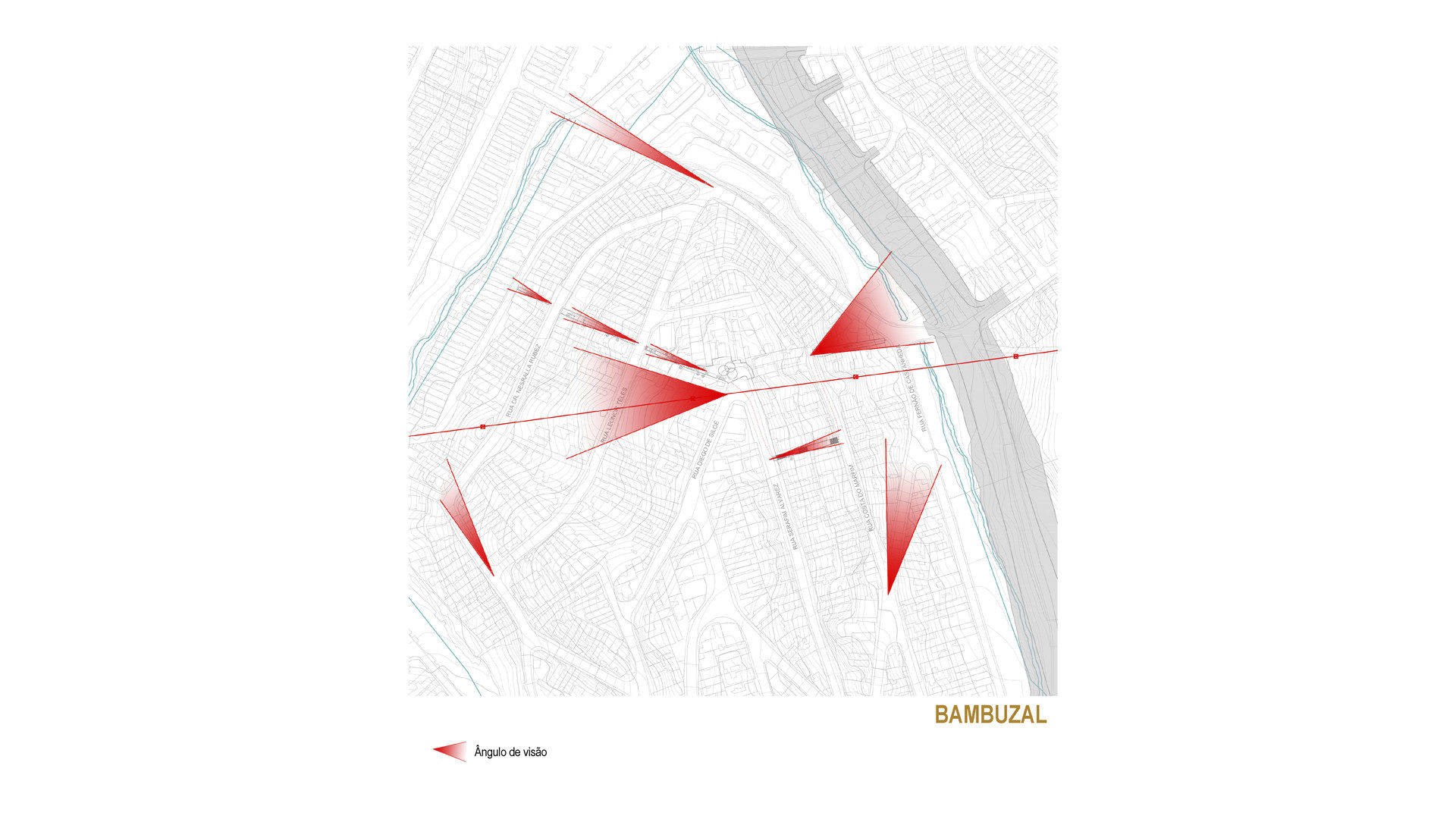 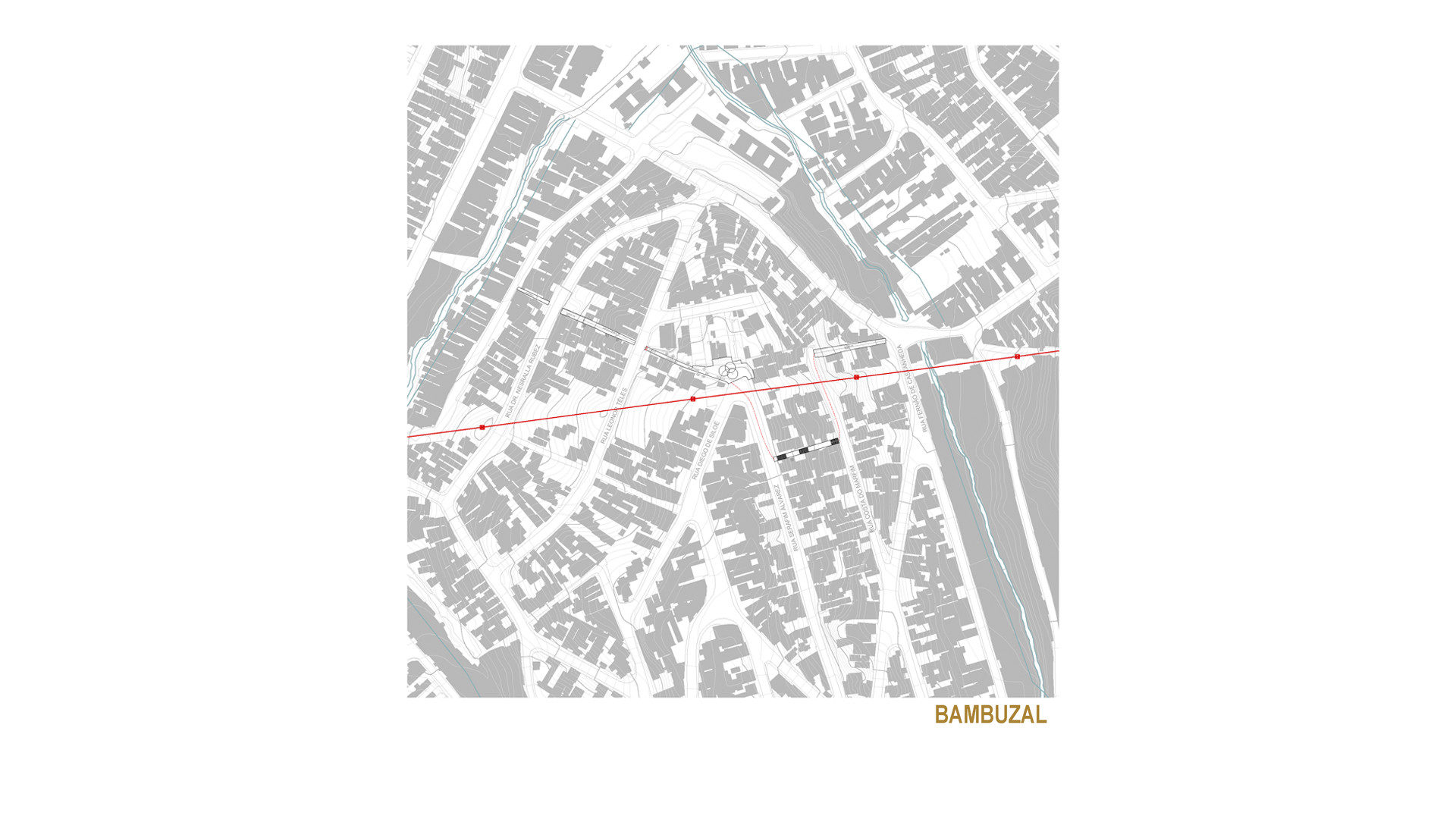 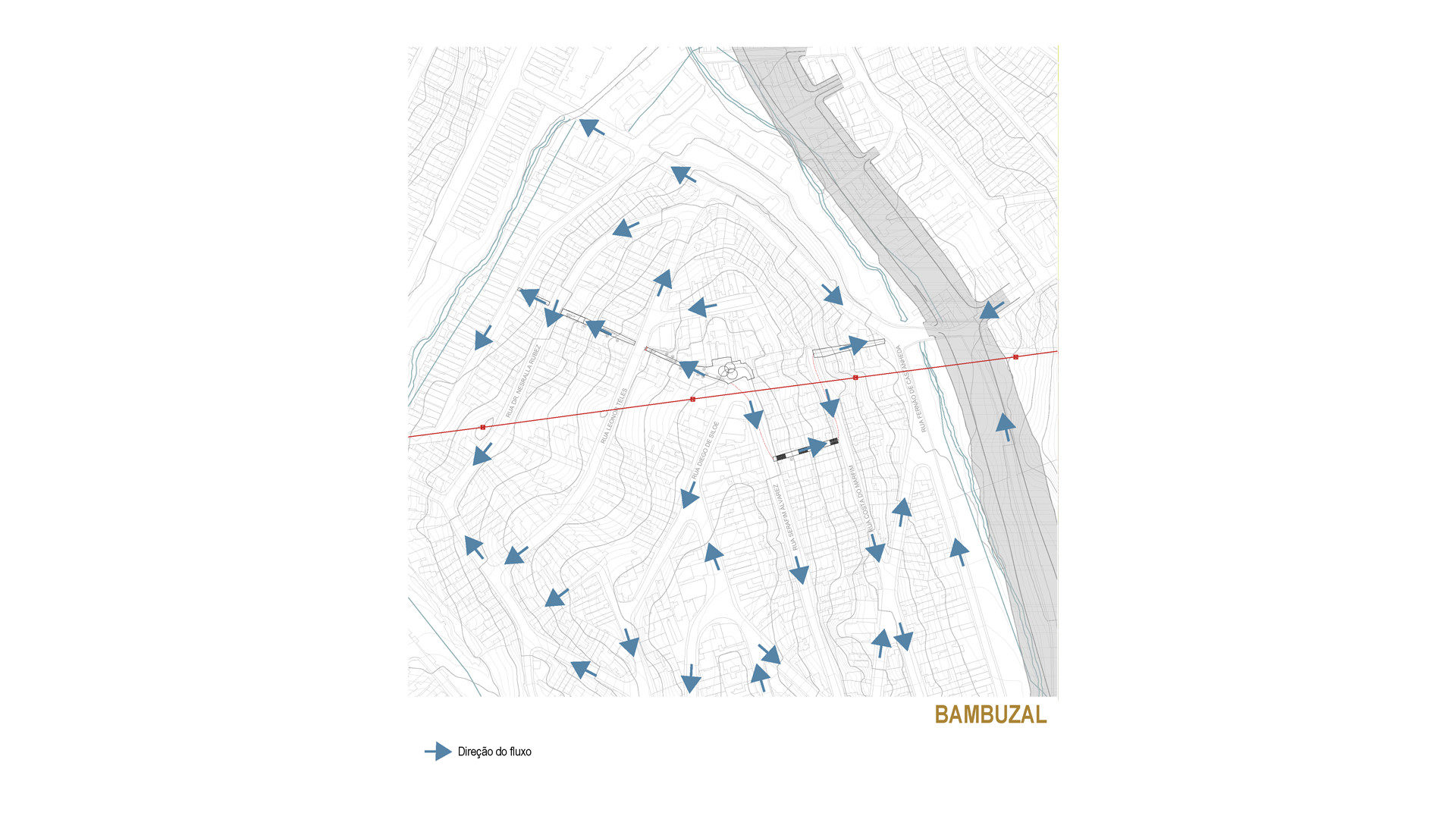 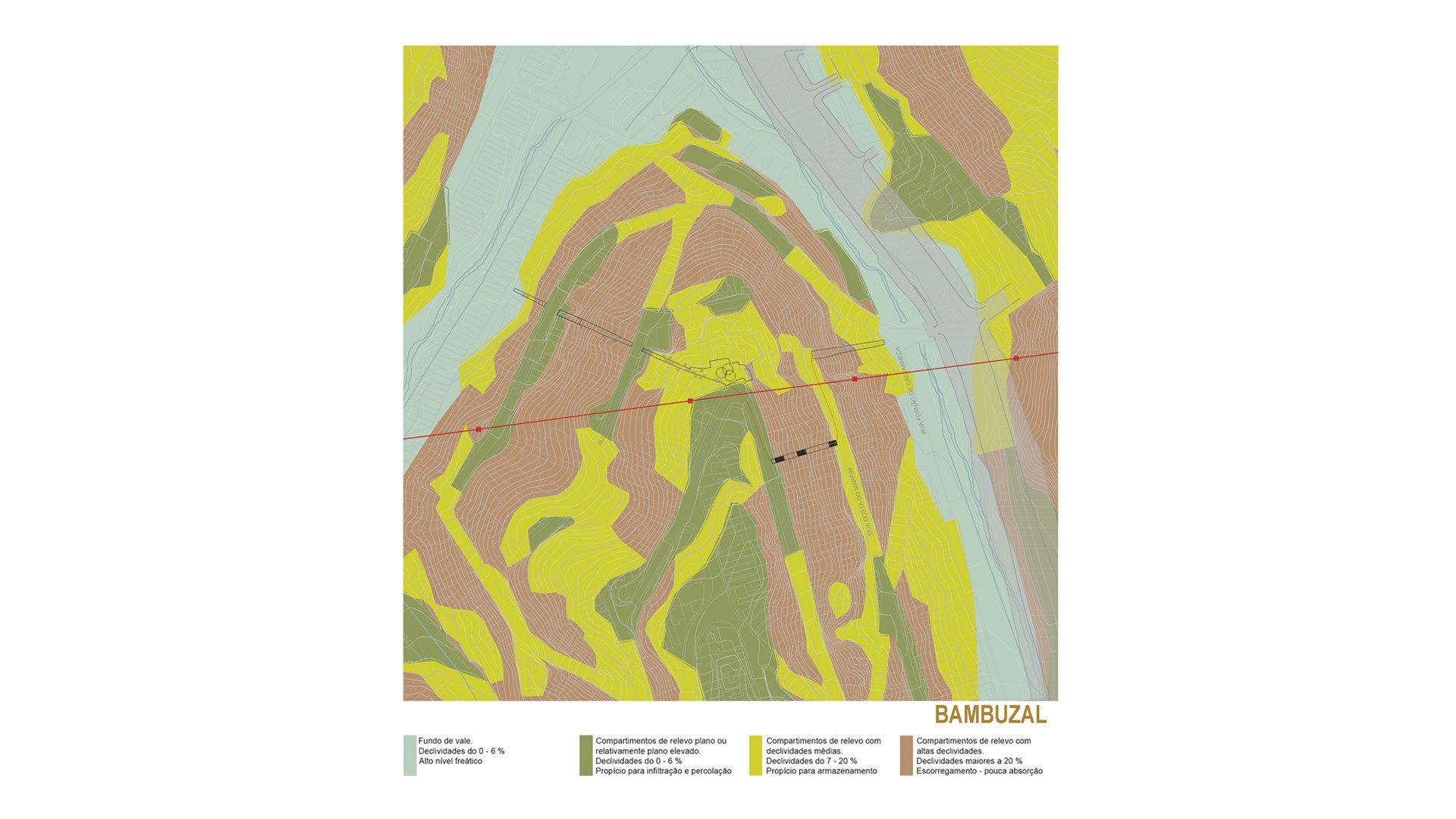 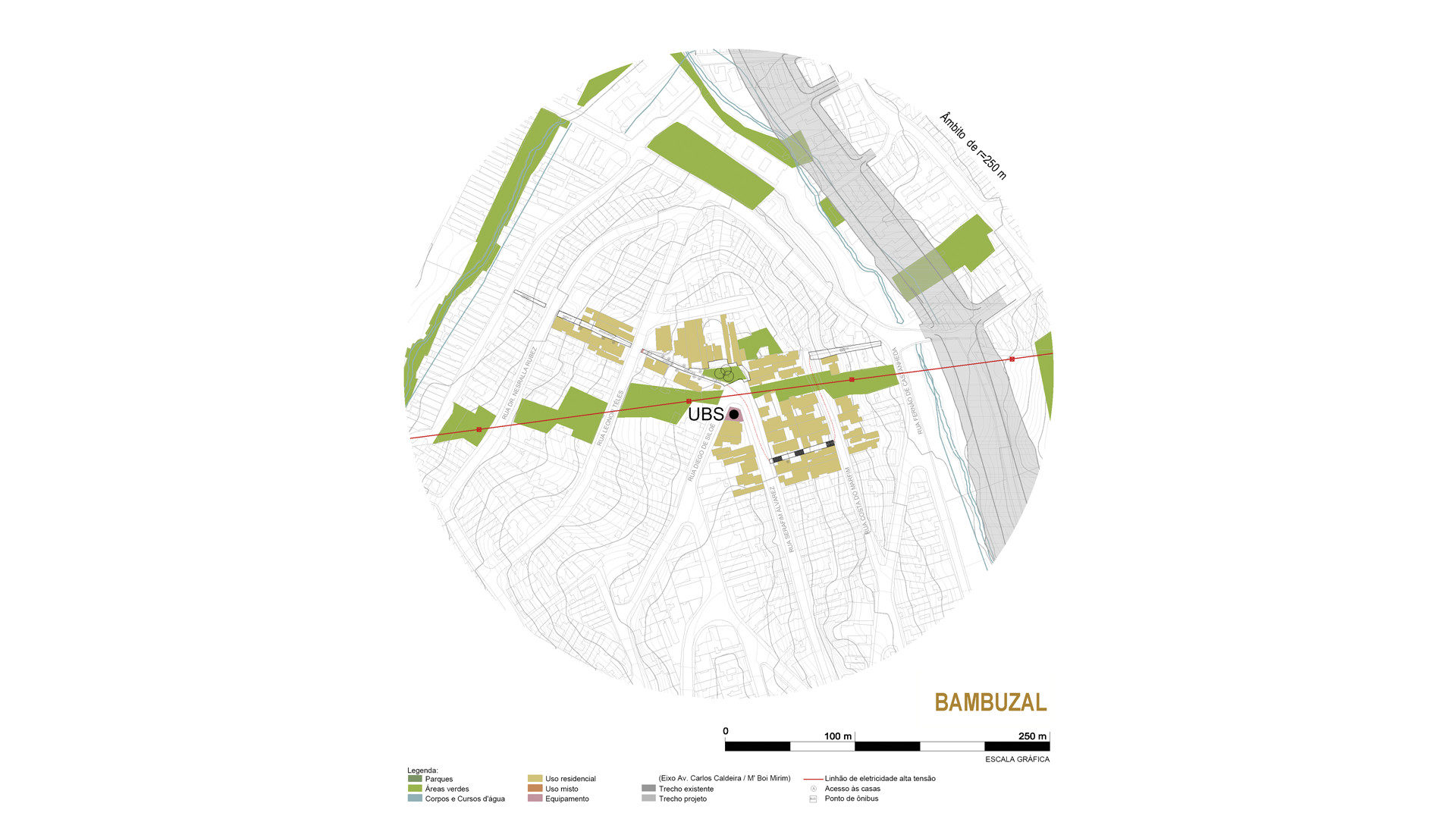 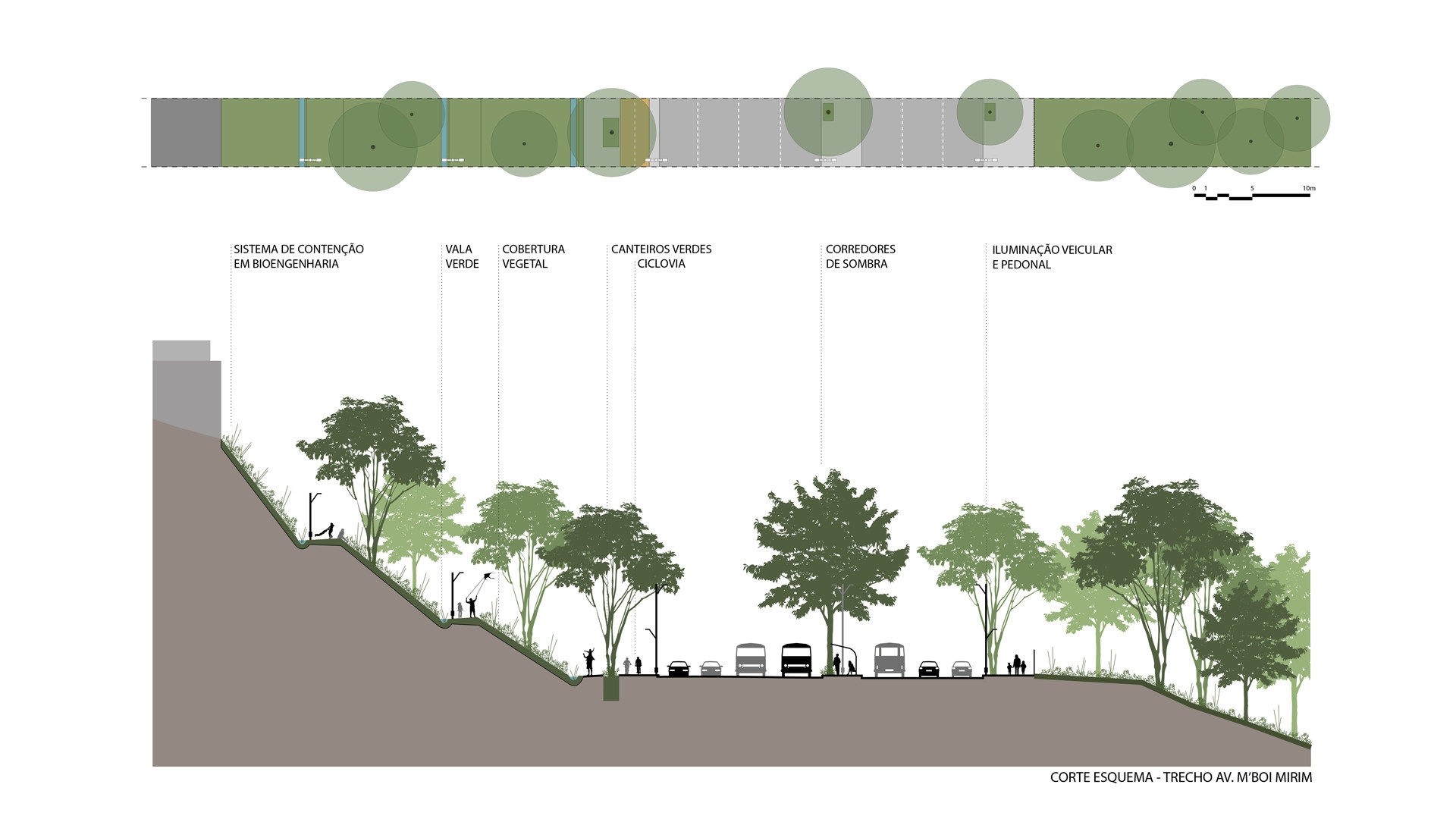 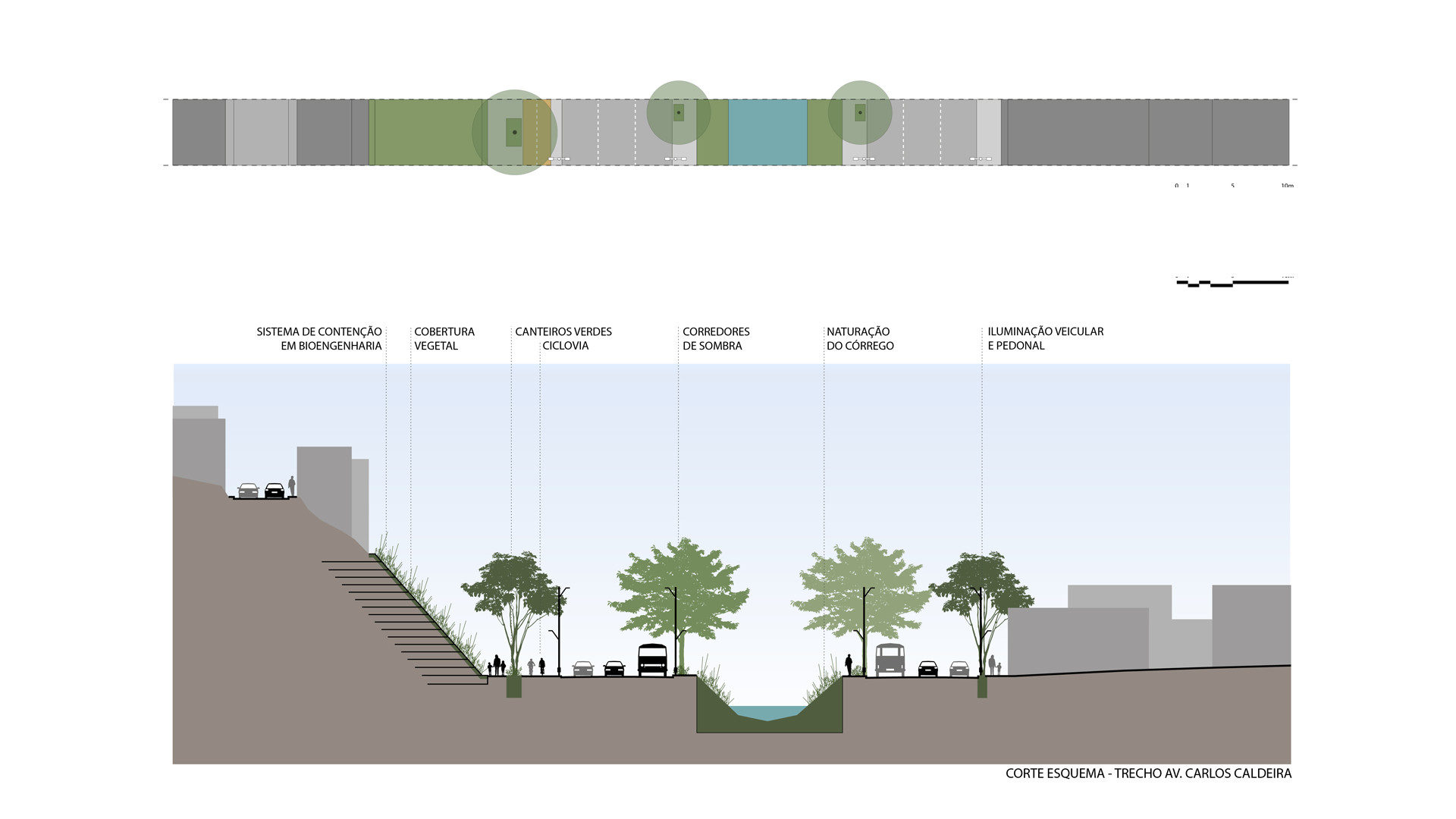